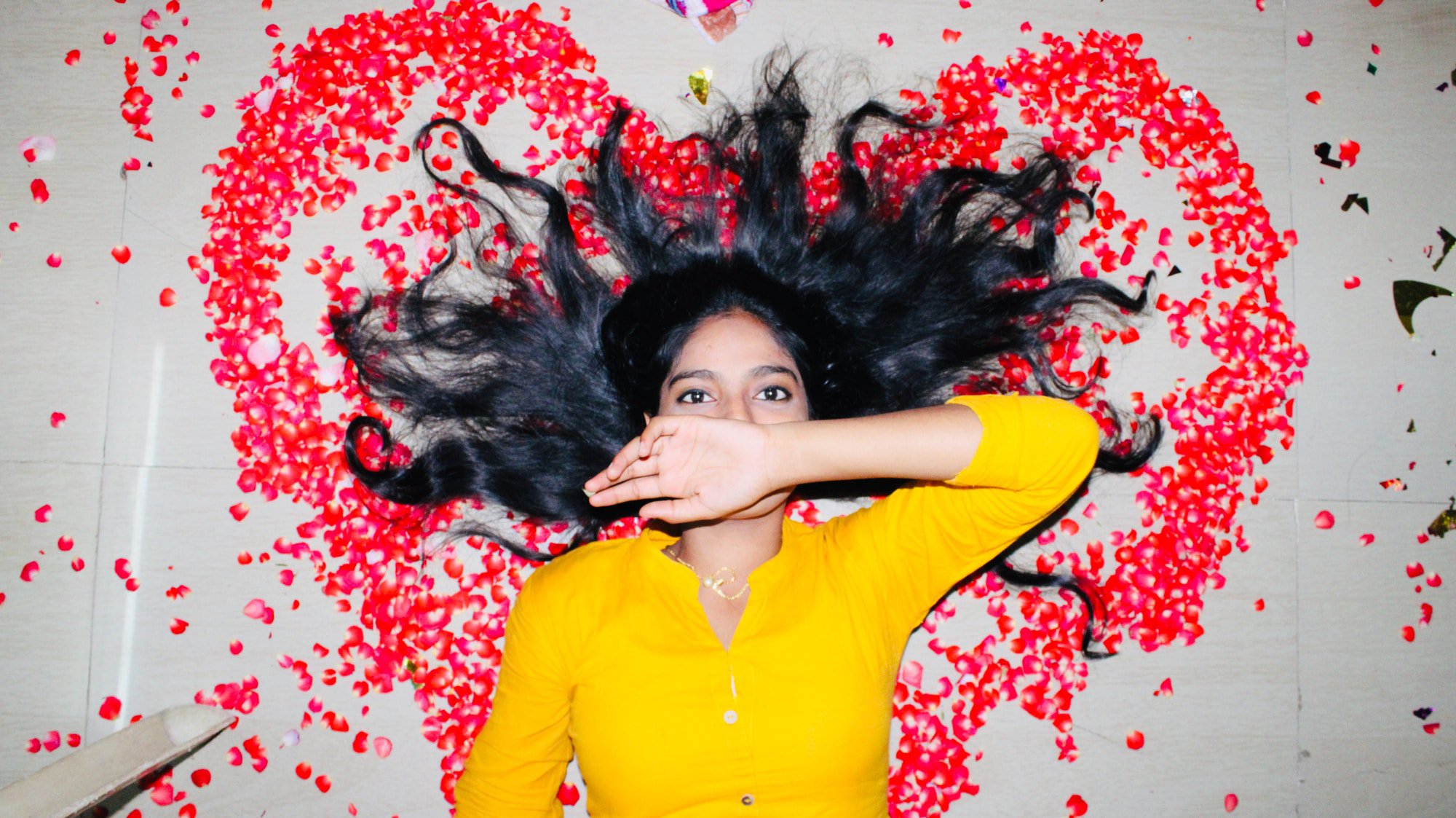 « Deepa was raped and murdered » this news struck us like a lightning. News about rape and murder is getting more frequent specially in the state of Uttar Pradesh and now it was our turn to face this dreadful reality.

Deepa was one of our sponsored girls from Rahrai project area, we were supporting her to fulfil her dream of higher education. She chose science stream for higher secondary and was working hard to get good score. She wanted to go in the medical line. Her father had passed away some years ago, leaving his 4 children with their mother. The family has been going through a real hardship and Deepa being the oldest child in the family, was the main support for her mother and siblings. Anybody who knows Deepa would say she was a matured girl, hard-working and very kind.

March 10, 2020, was the day of Holi Festival (the famous 'feast of colors'). Deepa went to cut grass for the cattle with her little sister in their sugar-cane field around 1 pm. At one point they got separated and not being able to trace Deepa, her sister went back home to call her mother. The mother came running and found her daughter's slain body in the sugar-cane field.

Neighbors rushed to the site and took the body immediately to a local clinic at the back of a two wheeler, and then from there, the Pradhan (village leader) took her body at the river Ganges and made it burned at the ghat (as per the Hindus tradition). This way, there was no trace of her body, neither any evidence, she just vanished in a few hours ! Since Deepa's father died few years ago, her mother was feeling utterly helpless, she had not much say on the situation.

We really wanted justice for Deepa and her family !

After getting news about the incident, our field staff went to visit her mother. She was alone with her children, heart broken. We were shocked to learn all that happened. No 'FIR' (First Information Report), no police case, a clear effort to bury all the evidence of this heinous crime.

Soon, we informed the police and the enquiry started. Next morning, our staff went again to visit her mother, hoping to help her out. Meanwhile the situation had changed, our staff was not welcomed. There was a clear evidence of the interference of people who wanted to get away with the crime. However, police forced her mother to file the case and the investigation started. That was just at the beginning of the lockdown so we could not go out to the village any more but we were able to follow the news in the local newspaper. On 22nd June, the news about the arrest of three culprits was published ! It brought such a solace to our wounded spirit.

Uttar Pradesh tops list in crime against women in India and most of the criminals get away without being caught. We are happy and thankful to the police officers who brought justice to Deepa's soul.

Each year, Deepa's mother was accompanying her daughter to the Rahrai School to get her books. This year also, Deepa was supposed to be with her friends who came to take their books for this academic year. The Spirit of Deepa will be with us and motivate us to work even harder to empower girls and bring justice to girls !

Rapes and sexual violence have been in the spotlight in India since December 2012 when a 23-year-old physiotherapy student was gang-raped on a moving bus in Delhi. She died a few days later from injuries sustained during the assault. Four of the accused were hung in March 2020. But despite the increased scrutiny of sexual crimes, their numbers continue to rise. Tens of thousands of rapes are reported in India every year, but some stand out for being deeply disturbing.

* Deepa is not her real name, for privacy reason, we decided to change the name of the victim and not to publish her picture.